Although we'd originally planned to drive around the Black Sea coast in late May/early June, drawn by tales of its wonderful food and beautiful beaches, a lingering pull towards the ruins of Ani led Faisel and I to plan a much different route. We covered a lot of ground in seven days, stretching time like a rubber band so that days felt like weeks. Like all trips I've taken in Turkey, I left feeling inspired and awed by the history, refreshed by its natural beauty, and warmed by the hospitality and kindness of the people we encountered along the way.


Our trip began and ended in Trabzon. We stayed near Altindere National Park where the Sumela Monastery is located. After checking into a charming wooden hotel by the river, whose rooms smelled like resin, we took a brief hike up to Sumela Monastery, which to our dismay was closed for restoration and would remain so until September 2016. We hit the road early the next day on our way to Erzurum, intrigued by its Seljuk architecture…
1 comment
Read more 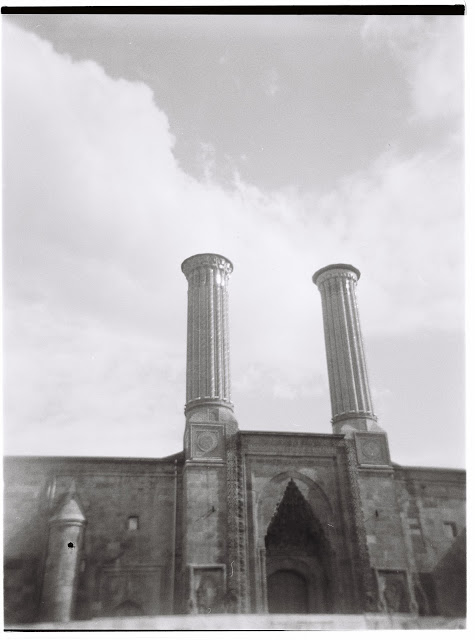